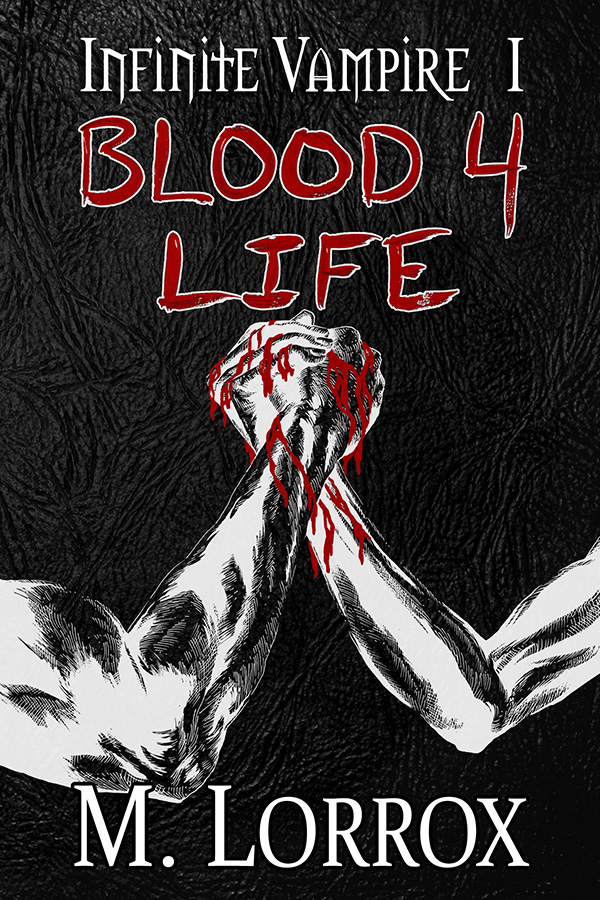 Stay living in secret—in peace—or help the humans with their “zombie problem” and risk having the life you’ve built torn to pieces? One vampire family faces such a dilemma, and whether they like it or not, they’re about to have the biggest adventure of their lives.

Eddy, a teenage vampire, thinks that his life is hard. Dealing with high school, girls, and that whole “daylight cooks your ass” issue, asks a lot of him... Believe it or not, when the zombie apocalypse comes to town, things get worse. He wants to help his friends, but they don’t know his secret—his whole family’s secret. He can’t tell anyone, but with his enhanced abilities, he'd be an ace in the hole.

His aspirations for life are much higher than merely surviving high school, but those goals might need to take a back seat. His dream to one day become a Knight of the Order is lofty, but it's achievable—if only his renowned parents would cooperate.

This weekend, he makes a decision, and while everything in his world changes, he sets his family on a path to change the entire world.

Check out BLOOD 4 LIFE on Amazon.com!

Infinite Vampire I: BLOOD 4 LIFE is an epic tale...

About a boy and his family who just want to go about their business and lead a peaceful life.

But that's hard when they're living through the chaos of a zombie apocalypse.

They find themselves fighting back when they have to, because one thing they're great at is protecting one another.

Through strife and struggle, they set aside their differences and accept their fate.

BLOOD 4 LIFE is the awesome first installment in the INFINITE VAMPIRE series of paranormal action & adventure novels that follow a family during an epic, seat-of-your-pants story over 500,000 words long.

Check out BLOOD 4 LIFE on Amazon.com!